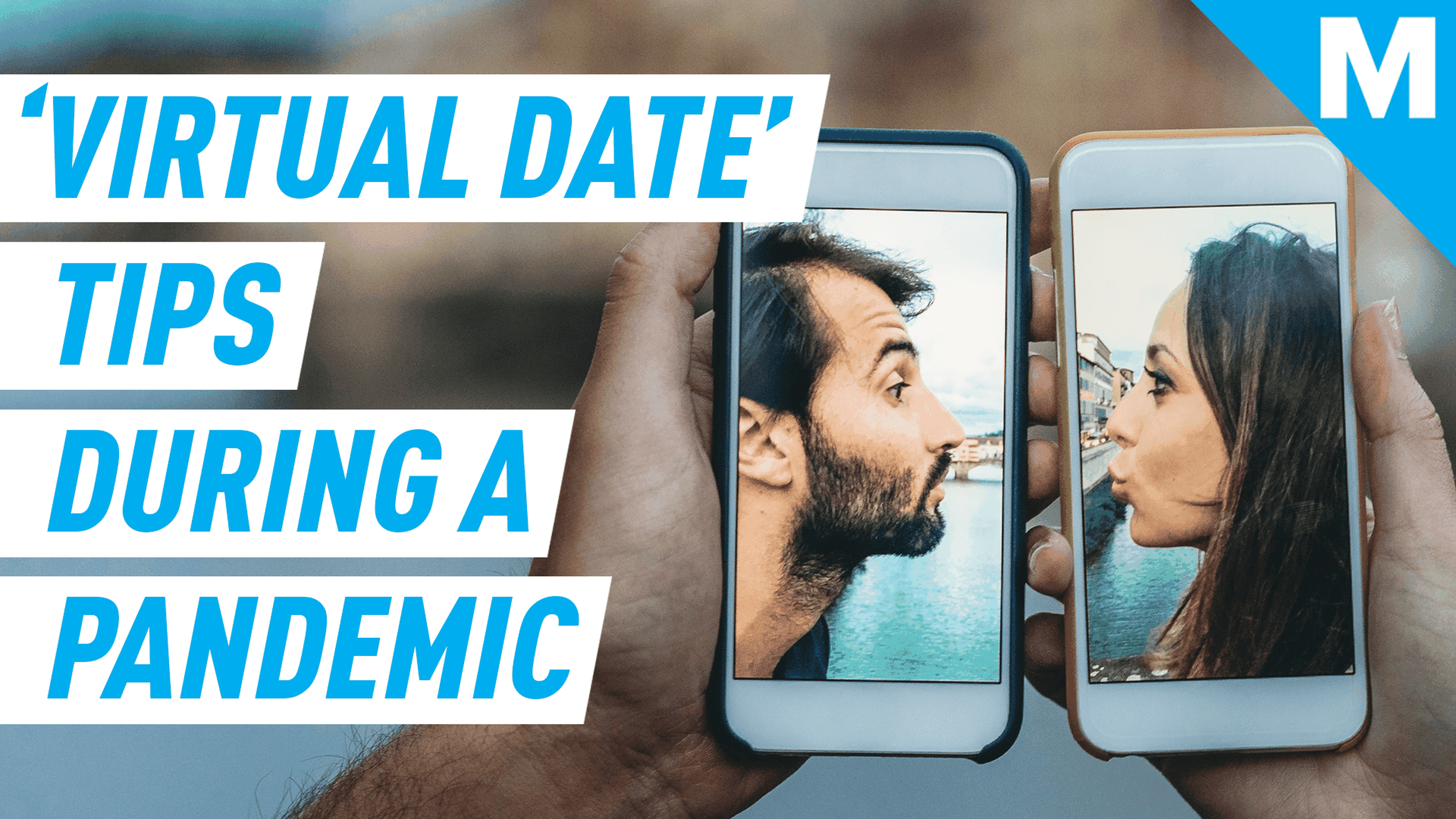 Taking it slow has a whole new meaning during a pandemic.

In the time before COVID-19, putting on the brakes meant halting the physical stuff while you got the measure of someone. Maybe you’d kiss after that first date and leave it at that. Maybe you’d wait.

For me, that desire to take my foot off the accelerator usually came when I had an inkling that I quite liked a person. That, of course, was accompanied by a faint glimmer of hope that this person could turn into someone important to me.

In the words of Taylor Swift and Ed Sheeran, everything has changed. The proverbial dating rule book is out of the window and most of us are now just making it up as we go along. Some couples are falling in love in lockdown without seeing each other in person. Some made the bold move to move in together at the start of the pandemic. And others are forming “support bubbles” with newfound loves.

Living through this moment in history is already changing our relationship to time. Some couples are taking it slow physically, but hurtling full steam ahead emotionally. Others are treating their Tinder matches like pen pals and taking things at a pace that can be described as glacial. Others are going full steam ahead on both those counts.

According to a new report from dating site eharmony and relationship support charity Relate on relationships in lockdown, over a third of people newly living with a partner feel the past two months are the equivalent of two years of commitment. More than 59 percent of new couples feel more committed to their partner in the wake of the pandemic, creating a wave of “turbo relationships,” and 36 percent say they’ve hit common relationship milestones, like moving in together, much quicker. And this cranking up a notch of relationships has also led to more sex for 23 percent of couples.

“Make no mistake, we are living in historic times, with a pandemic and the resulting lockdown having a profound impact on the way we live and love,” said eharmony relationship expert Rachael Lloyd. “What’s really interesting, is the creation of so-called turbo relationships whereby couples who’d never usually move at such speed may have found themselves living together within weeks of meeting — and largely thriving.”

I spoke to couples who have experienced this new wave of accelerated romance in their relationships during the pandemic.

Gabrielle, who prefers not to reveal her real name, got out of a five-year relationship in December and found lockdown really hard. She was living alone for the very first time and going through a tough breakup. She described it to me as a “very confusing, horrible period.” During lockdown, her ex confirmed to her that he didn’t want to get back together.

She downloaded Hinge and went on her first socially distanced date on the balcony of her flat. This was around the time the UK government announced “support bubbles” — where people living alone can go and stay with someone else who’s also living alone.