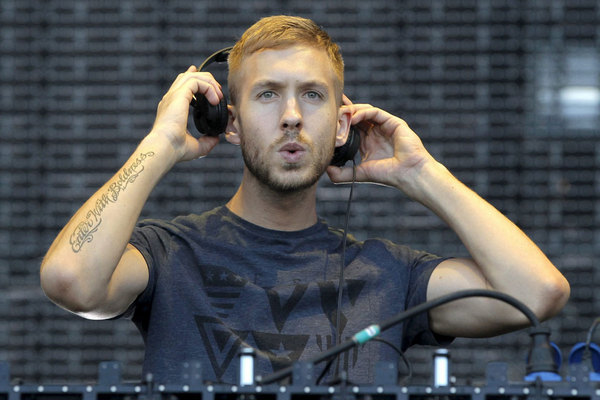 The Sunday Times Rich List has arrived, revealing the most filthy rich musicians in the UK.

Most notably, Rihanna makes her debut on the list with a cool £468 million. Rihanna’s strong entry can be largely attributed to her Fenty Beauty product line, which launched in 2017. Also, her Savage X Fenty lingerie line, which followed in 2018. And let’s not forget endorsements on Instagram.

She also continues to pull in royalties from her chart-topping hits including “SOS,” “Umbrella, “Needed Me,” and so many more.

Calvin Harris at 16 with approximately $220 million.

Check out the top 10 richest musicians below, via Sunday Times.