We kick off a brand new series on Liverpoolfc.com as we introduce the Liverpool FC Women’s squad.

In a getting-to-know-you style, each member of Vicky Jepson’s squad will tell us their footballing background, their inspirations and just what it’s like to put on the famous red jersey.

What year did you sign for Liverpool FC Women?

What made you choose to be a footballer?

I loved it and I’m competitive.

Who is your footballing idol?

What is the best football match you’ve watched to date? 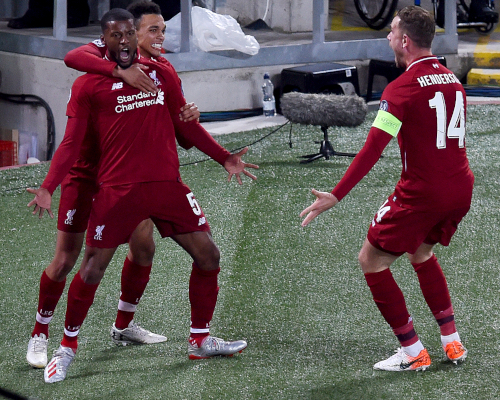 Best LFC Women’s goal of the season so far?

The song ‘You’ll Never Walk Alone’, the passion and pride of the city.

Describe yourself in three words? 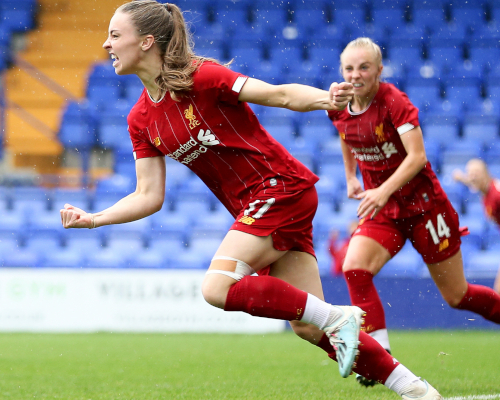 If you weren’t a footballer, you wanted to be…

Funniest player in the squad? 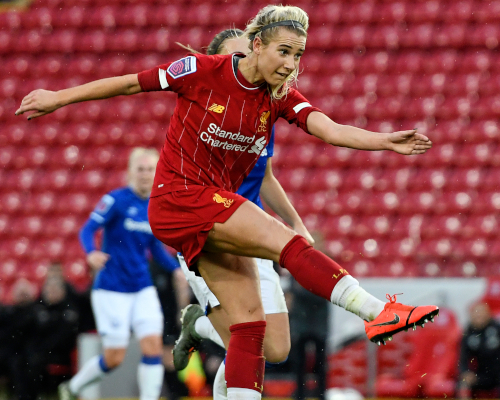 Best singer in the squad?