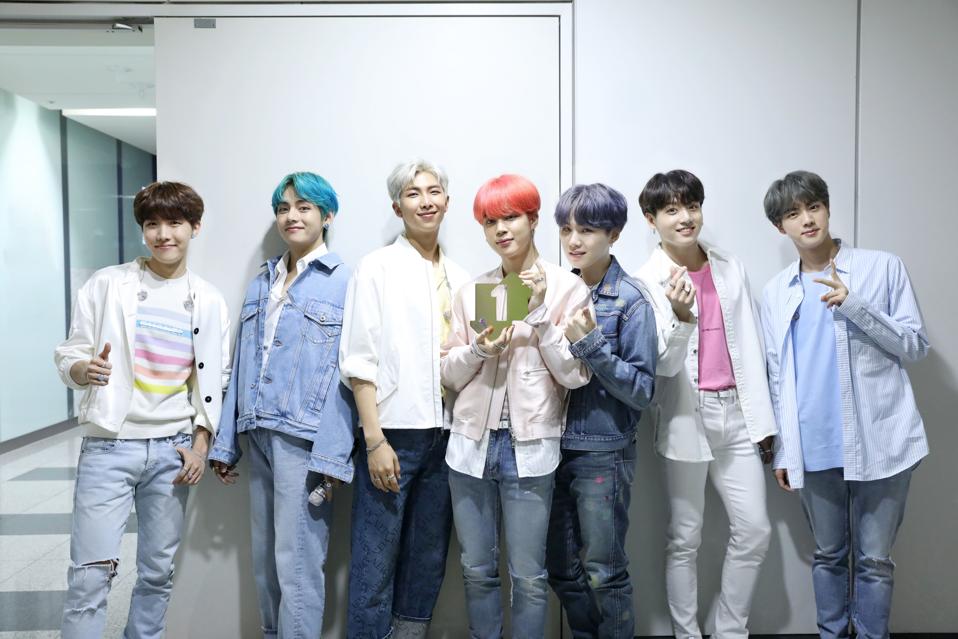 Ariana Grande: Most female-artist streams in a week. Thank U, Next also debuted at No. 1 with 59 million tracks played, breaking Sweetener’s record.

Taylor Swift’s Lover made her the only female act with four chart-topping albums this decade. Swift joins Michael Bublé, One Direction, Robbie Williams, Olly Murs, Eminem and Ed Sheeran with this tally.

The Beatles: longest gap between top albums. Abbey Road returned to No. 1 after 49 years and 252 days.

Billie Eilish: Youngest female act to top chart. When We All Fall Asleep, Where Do We Go? got to No. 1 when she was 17 years, three months and 18 days.

Lewis Capaldi, 23, named 2019’s breakthrough act. He had the best-selling debut with Divinely Uninspired To A Hellish Extent, which shifted 607,000 copies to go double platinum.